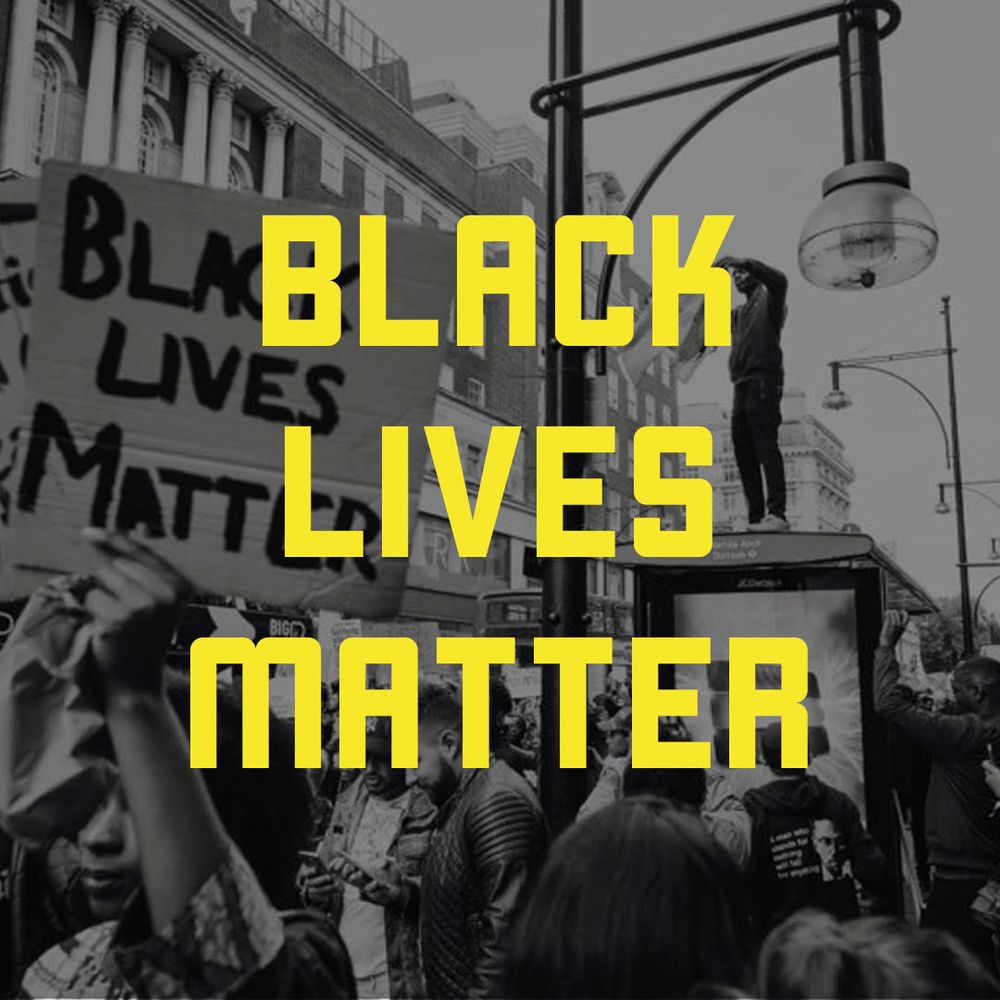 With Orbiters in both San Francisco and Paris, we voice our support for those fighting for justice against structural oppression and violent police systems in the US and France.

We are exhausted by and heartbroken over the continued violence exacted by police officers, and can't begin to fathom how the Black community has had to overcome the burdens of tyrannical systems and white supremacy for centuries.

To be sure, we don’t mean to conflate or confuse the experiences of Black people in the two countries. US and French societies differ in history and self-conception, the former shaped by slavery and segregation, the latter by colonialism. The experiences of the murdered and oppressed are uniquely tragic.

So we intend to invest in the places where we are and where we come from, and to join the fight against racism and state-sanctioned violence in our home countries. We’re a small team (just 3 of us), but we think it’s important to speak up and act in solidarity with the movements in our countries.

To that end, here are some first steps we're taking as a team:

We’ve chosen the recipients of our donations deliberately. The National Civil Rights Museum in Memphis, built on the spot where MLK was assassinated, gives visitors a powerful experience of civil rights and racial injustice in America. I am from Memphis and I’ve seen the impact of the museum’s work firsthand.

Orbit is based in San Francisco, and we feel it’s important to support the community we’re in, which is why we’re donating to the Bay Area Anti-Repression Committee Bail Fund.

The same goes for our involvement in Paris, where Josh and Nicolas live. We’re honoring the memory of Adama Traoré, and supporting Assa Traoré (his sister) and the rest of his family who are at the forefront of the fight against racism in France today.

We are supporting these organizations and stand in solidarity with #BlackLivesMatter in the US, France, and everywhere.

We know it's not enough, but we hope it's a start. As we grow our team we promise to be mindful of what we learn, and to seek diversity across our team members, investors, and customers.

Finally, if there are other ways you think we can show up and help, please let us know at founders@orbit.love.