How to Test Code Shared by Controllers and Helpers in Rails 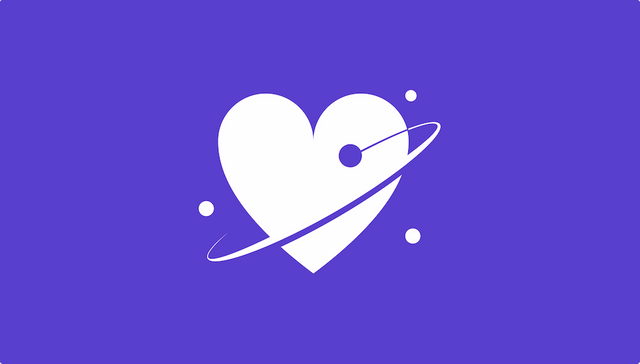 Recently, I took on the task of refactoring some repetitive code that occurred several times throughout our codebase into a neat method. In other words, I made the code a bit more DRY (“Don’t Repeat Yourself” - a well-known convention in writing good code).

Essentially, the method (feature_enabled?), checks to see if a new feature has been enabled within the Orbit app for a user or their workspace.

In this case, we used a gem called Flipper to help us turn on feature flags for certain users before implementing big feature changes to all of our users at once.

Here’s how the code looked before the refactored method:

And here’s how the same code would look with the feature_enabled? method:

This method, however, needs to be used in both the helpers and the controllers. As I was working my way through this refactor, I started to run into an issue where the helper method wasn’t being recognised anywhere it was called in any controller files.

As I tried to work through it, I had a couple of different ideas as to what was going on:

Spoiler alert! It ended up being the second option. So, I ended up transferring some code into different files by moving:

And here’s the corresponding application_controller_spec:

Testing the method’s presence in the helpers and views

I think it was here that things were starting to come together for me, but it didn’t seem that the tests were accurately testing our feature_enabled? method.

By this point, we’d written the specs that proved feature_enabled? did what it is supposed to. However, we still needed to prove that the method would be available in the helpers, and therefore the views.

(That peace of mind is important, as someone could easily remove the helper_method :feature_enabled? call in application_controller by mistake and consequently break any usage of it in the helpers and views.)

To that extent, we needed to write a test that proved this method would indeed be available in the helper and view files.

My first approach was to try and write a test in application_helper_spec to verify the presence of the method, but it turns out that the Application Controller helper_methods are only added to the helpers during a real request/response cycle.

The application_helper_spec doesn’t simulate that - instead, it just calls a plain old object, meaning that feature_enabled? wasn’t defined when I tried to call it there.

So once I realized that, it hit me that the application_helper was the wrong place for this spec. No wonder it was so difficult to test there!

Using view_context to test our helper method in the controller

From there, I went looking for a way to test our feature_enabled? method in the controller. This was the StackOverflow solution:

You can call any helper methods from a controller using the view_context, e.g. View_context.my_helper_method

With this next step in the right direction, I added a test that would specifically test whether the view_context of the controller had the helper method defined. I used the respond_to RSpec matcher for this, which calls respond_to? on the object to see if the method is defined:

Because of how view_context works in Rails, we can be sure that any methods it defines will be available in our helpers and views.

In conclusion, that’s how I figured out how to test a helper method from the Application Controller in Rails.

I also added a test to prove the feature_enabled? method would be available to helpers and views.

Thanks so much for reading! Feel free to stay in touch with us on Twitter (@OrbitModel).