My Surprising Journey To Working At Orbit 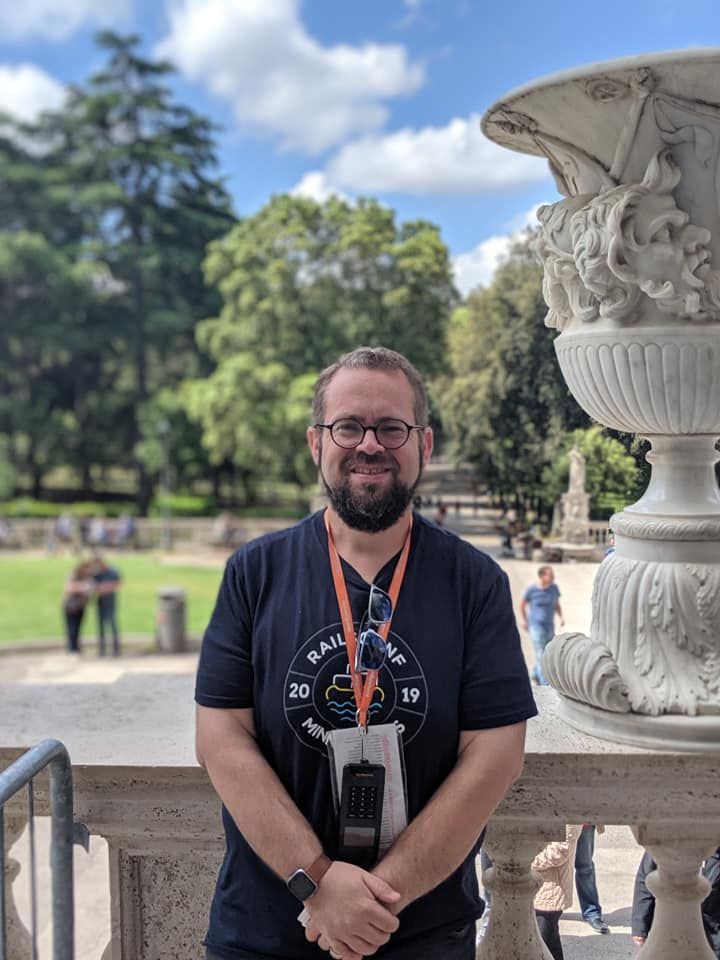 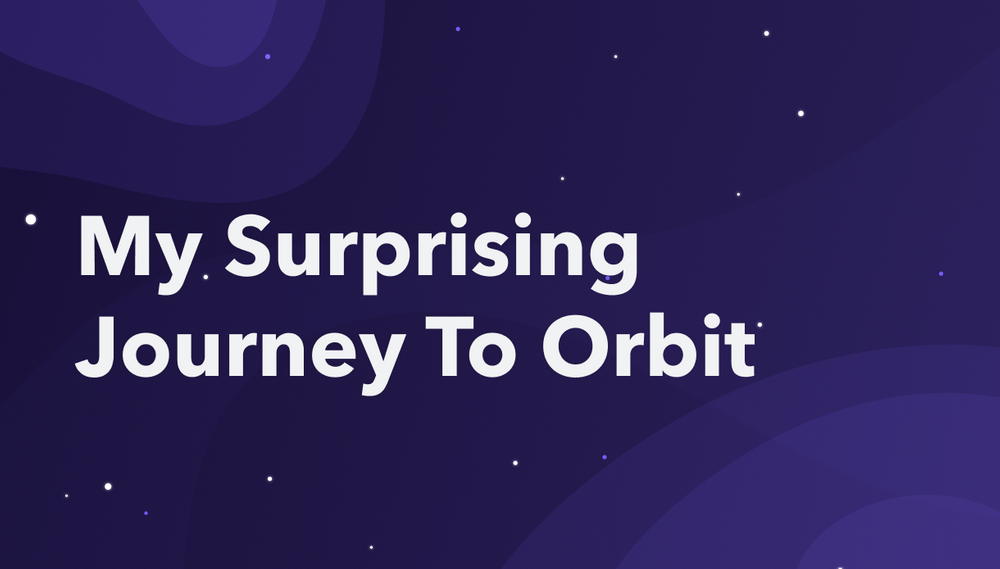 I was not looking for a new job, but somehow I ended up with one anyway.

My journey to Orbit as a developer advocate was a bit off the beaten path. I did not apply through a job listing or initially reach out about an open role. Rather, my path to Orbit was manifest through developer and user experience.

As a member of the developer relations team at a communications API company, we constantly pursued more and better ways to understand and grow our community. We knew that real sustained community did not happen through short-term transactional experiences but by creating long-term value for the users of our product and services.

It was not long before Orbit became visible on our radar. It promised not only a useful platform to deepen understanding of the community. It put forth an entirely new conceptualization of community-building. In fact, the platform -- the product -- only came after the ideation and thoughtful work of crafting the Orbit Model. Deliberate systematized methodologies don't usually take precedence in emerging start-ups. This was something different.

The majority of my work was concerned with developer experience, developer tooling, and the developer platform. As such, I was often brought into conversations on how we could incorporate the questions, concerns, and overall feedback of developers into the larger view of our community's health. In that framing, I began working on connecting the feedback users left on the developer documentation and developer portal into the company's Orbit workspace.

The thoroughness of the docs immediately struck me as I began my work project. In my experience, docs are often an after-thought for fast-growing companies. Yet, as I started building the new API service for the developer platform, I had everything I needed in front of me. The docs were thorough with customizable code snippets, an exportable Swagger definition I could use in Postman, and more.

I knew right away I was interacting with a company that took developer experience seriously. You could say I was intrigued!

Then, something really unusual happened

I reached out to one of the co-founders to ask some follow-up questions on the Orbit Model, and he responded. How many times have I sent feedback or questions to a company and never received a response? I have lost count. Not only did Josh, the CTO and co-founder, write back to me promptly, he even sent me a link to schedule a video chat. At that point, I was genuinely blown away.

It was after the conversation with Josh that I seriously began to think about working at Orbit. Up to that point, I was still in the developer's mindset building an integration with the product and looking to offer feedback. However, I was ready to see if my career goals could align with Orbit.

I reached out again to Josh, this time expressing interest in discussing a possible future at the company. He set me up with a conversation with Patrick, the CEO and other co-founder. Patrick was equally thoughtful, impassioned, and driven about both what the Orbit Model offered to community builders and the product's potential to help those builders grow and understand their communities tremendously.

A short while after those conversations, I signed my offer letter with Orbit!

What attracted me to Orbit is, I believe, intrinsically tied to the DNA of the company. A place that lives and breathes feedback. A place where a co-founder will respond to an unknown developer sending them a message asking to talk about the product. A place where every team member, regardless of function, is deeply tuned in to the overall user experience.

User experience is at the center of it all

Developer Relations, as a field, and developer advocates as practitioners in that field, are consumed with a drive to bring the user's experience into product development. We understand that users, and in our case, developers specifically, are at the center of everything. To do that work in a company that has elevated that idea to the level of company truth is a true joy.

A conversation that starts with product feedback can end up in unexpected places. You may even walk away with a brand new job.

P.S. We're hiring! Check out our careers page and read our key values.