What I learned raising money as a first-time founder 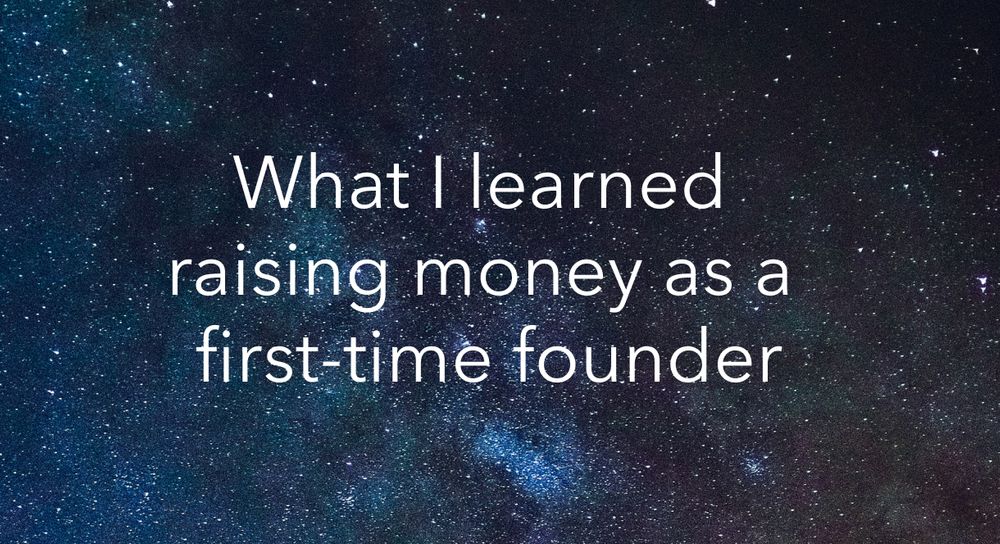 I knew fundraising would be hard—everyone said so. But despite all the advice I received, I wasn’t fully prepared for the emotional and intellectual challenges we experienced over the 12-week period from our first angel meeting to closing the round.

Events and emotions moved quickly, and we had our fair share of disappointments, but we met some amazing people, learned lots about investor psychology, and felt all the feelings.

In the interest of sharing my learning (which is a practice we keep at Orbit), I’ve put together a few of my personal observations from the process. If you’re thinking about raising VC, you’re probably looking for as much advice as you can find. And even though I can’t fully prepare you for what’s coming, I hope my experiences will shed some light on parts of the process I found surprising and provide some useful context along the way.

Yes means Yes; Everything Else is No

Perhaps my biggest area of learning was in understanding VC methods and psychology.

For example, we learned that VCs must act super excited about a deal, right up until the point that they formally decline (or in the crappy cases, ghost). If they don’t, founders won’t take them seriously, and they’ll lose the edge in a competitive situation. After all, who wants to enter a multi-year relationship with someone who’s lukewarm?

This can lead to whiplash for founders, who can get emotionally invested in a particular relationship that feels like it’s going really well.

Early in our process, we allowed our perceived excitement from the VCs to “lead us on,” resulting in unwarranted confidence. Later, we learned that VCs who are truly interested will either opt-in on the spot, or provide a clear path to getting the information they need to make a decision.

Phrases like “Keep me posted on progress,” and “Follow up with me as the round comes together” sound nice, but don’t actually mean much, and we learned quickly to focus our time and energy on the people clearly leaning in—and learned not to be too shocked if they bowed out later, despite leaning in earlier.

Ultimately, we decided to chalk this behavior up to game theory and weird incentives, and tried to avoid a more cynical interpretation. Don’t hate the player, hate the game, and all that.

Many times, it was clear early in the meeting that an investor was going to pass. Instead of acknowledging this and winding down the meeting, they’d usually keep the chat going to learn more from us about the market, the key players, or specifics of our approach.

Before Orbit, my cofounder Josh and I founded a developer relations consultancy. Josh was also the first developer relations hire at Algolia. We know a lot about this area, and guess what? Every VC we spoke with has a portfolio company struggling with those very challenges. Without realizing it, we definitely gave a DevRel education to VCs up and down the Peninsula.

That’s fine for us—we’re happy to share what we’ve learned. But remember for VCs, access to information is an advantage, in relation to competitive VCs but also in relation to founders they’re negotiating with—potentially you.

Be aware of and intentional about what information you share, and of the motivations of others when they ask for your time and mental capacity.

Your deck is never really done

One of the most effective ways to clarify your storytelling is to update your deck with input and insight from your meetings. For us, each pitch exposed weaknesses in our narrative or uncovered confusing phrases or charts. And often, an investor would share a quote or stat that supported our position.

We committed to reviewing and revising the deck as frequently as possible, sometimes in a car en route to the next meeting. We’d kill the unclear slides and tighten-up key points. By the end, we had a deck that anticipated objections and told a powerful story.

You might be worried that frequent deck updates make it harder to remember your pitch. We found that a conversational approach was more effective than delivering a memorized presentation. As a result, the ongoing edits didn’t impact our presentation.

Tactically, we maintained a few different versions of Google Slides internally, and used DocSend to manage sharing links to the deck. With DocSend, we could upload a file and generate URLs for individuals that all pointed back to the same underlying file.

Some VCs will say they prefer a PDF via email, and we’d oblige if asked. But I liked that, with DocSend, anyone with a link would always see the latest version of the deck. That way, no one had an outdated version in their inbox, which could lead to confusing conversations later.

Strap in for the emotional rollercoaster

One morning during our fundraise began with high hopes and lots of confidence. We’d gotten deep into the process with two firms, let’s call them A and B. Firm A moved quickly, but had been one-upped by Firm B, who’d booked a Monday afternoon partner pitch within days of initially meeting. Mondays are usually important days at firms, when all partners are in the same building to make decisions and to hear high-priority pitches.

On the train to Palo Alto to pitch Firm B, somewhere around Burlingame, we received an email from Firm A, who we were meeting with two days later: they decided to pass. Then, after that day’s pitch in Firm B’s office, we got word that they were passing too.

Within hours, we went from the prospect of competing term sheets from great firms to no deal in sight.

But then, just two days later, we received our first term sheet from a firm we were super excited about, and by the end of that week it looked like our round would almost certainly be oversubscribed. Quite a turn of events.

To be sure, we were excited about the term sheet, but not overly attached to a specific outcome. In light of the week’s craziness, we’d internalized the need to moderate our emotions and roll with the highs and the lows.

Fundraising will create excitement and anxiety in weird and new ways, so do your best to roll with the punches, whatever that means for you. Making time for exercise, getting plenty of sleep, and focusing on the big picture (versus the daily ups and downs) helped me.

Good luck out there!

Every fundraise is different, but hopefully these observations will help focus your actions and avoid any unnecessary emotional swings along the way.

If you found this info helpful, or have any follow-up questions, please let me know on twitter @patrickjwoods. 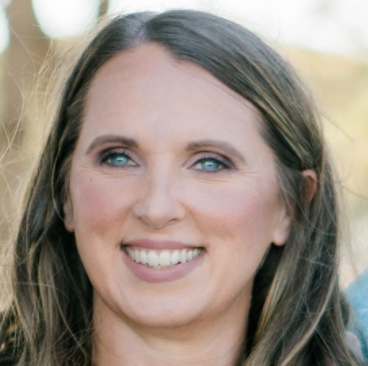 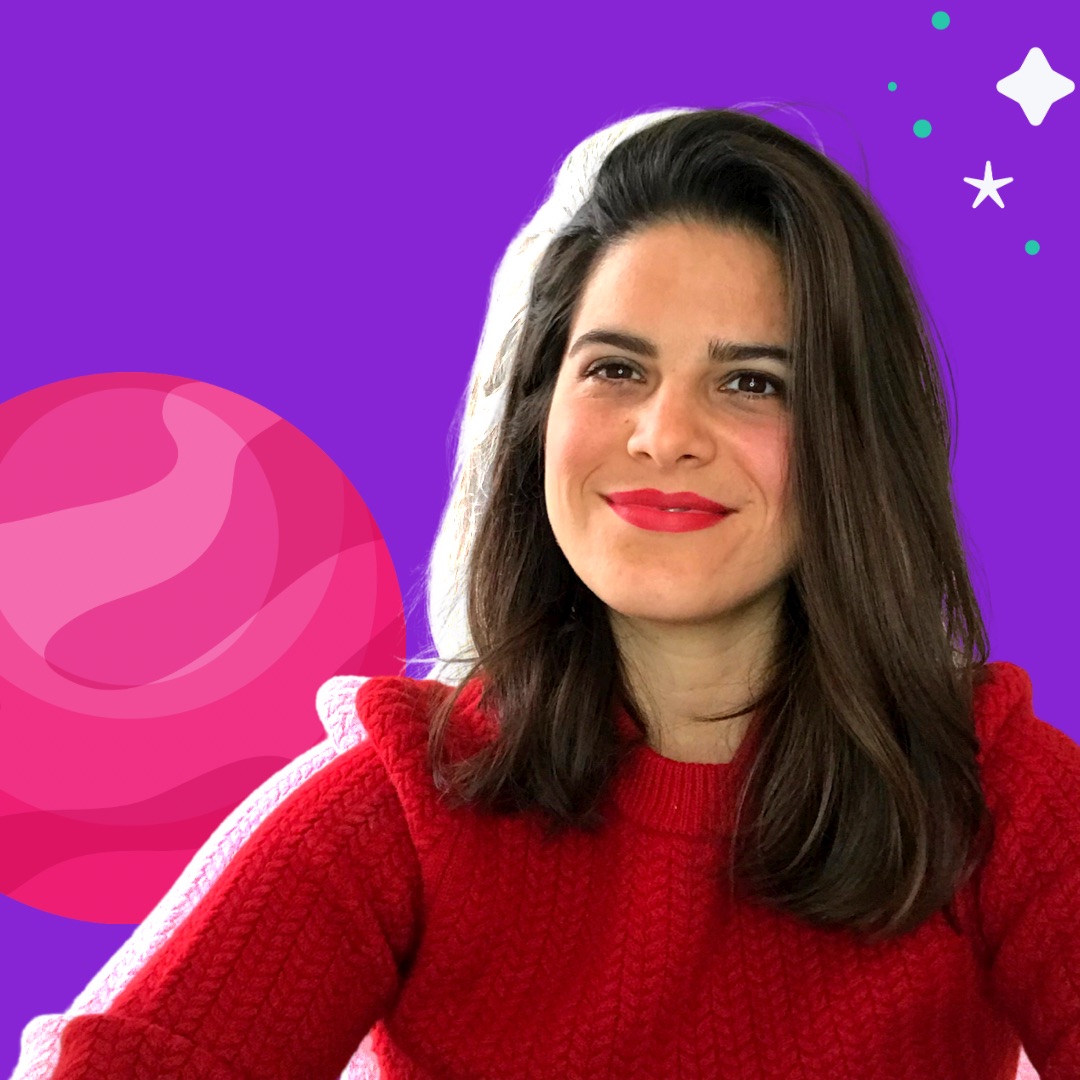